03.12 | L'ESPIRIT DE GIRONA | L'esperit del Bikepacking - managed by James Hayden - announced L'esperit de Girona: "a solo and unsupported off-road bikepacking event" with 800 kilometers and 28.000 meteres of elevation gain. According to him: "It will test riders to their mental and physical limits". The will start on October 2nd 2022 in Girona.

01.12 | ACROSS ANDES | Timothy Ruedlinger is the winner of the second edition of Across Andes. The Chilean rider completed the 1.018 kilometers route in 67 hours and 45 minutes. Sebastian Miranda - from Mexico - arrived approximately 3 hours later and finished in second. Across Andes is the last big ultracycling race of the 2021 season.

23.11 | GRANGUANCHE AUDAX TRAIL | Oscar Pujol won the inaugural edition of the GranGuanche Audax Trail. The Spanish rider completed the 700 kilometers route across 5 islands of Canary archipelago in 68 hours and 41 minutes. Nils Correvon arrived almost one hour later. The Audax Road - on January 22th - is the next GranGuanche event.

17.11 | ULTRA DISTANCE SCHOLARSHIP | Stayer Cycles announced Aandy Natarajan, Carla Benton and Zara Bellos as selected for the 2021/22 Ultra Distance Scholarship. They will be mentored by Anisa Aubin and Vera Ngosi-Sambrook. The goal of the scholarships is to promote diversity in the cycling industry, against the male-white prevalence.

04.11 | TRANSCONTINENTAL | The organizers & partners of the Transcontinental (TCR) announced the edition number 8. It will start on July 24th in Geraardsbergen (BE) and finish in Burgas (BUL). The race will have four control points: Krupka, Passo di Havia, Durmitor & Transalpina. Recently, the TCR was postponed two times (2020 & 2021). 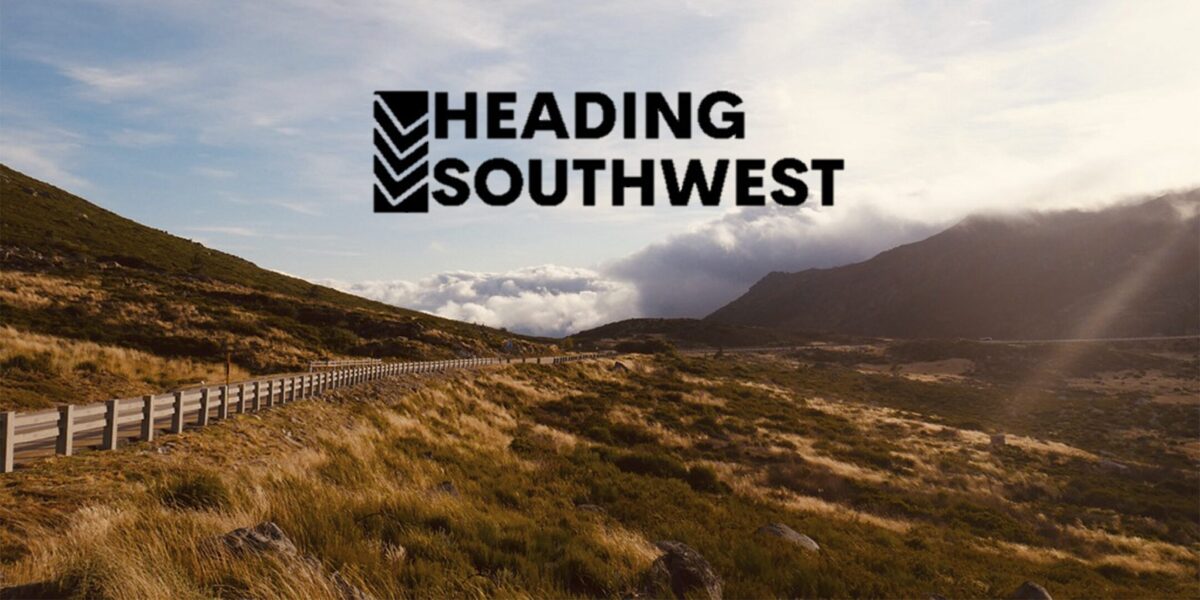 UltraCycling challenge across the most southwestern country of Europe. Riders will face the diversity of the Portuguese landscapes - from mountains to plains - heading the Atlantic Ocean. Departure in Coimbra on May 21st 2022. 'Heading SouthWest' is an event designed by Finisterra and Portuguese ultracyclists.

WINNERS AND FASTEST RIDERS OF THE SEASON 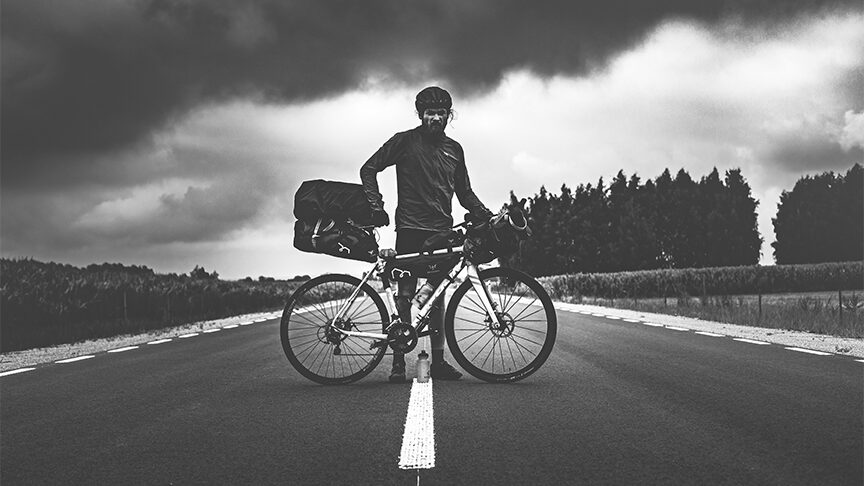 Do you have plans for 2022? The season 2021 isn't over yet, but some races/events already have dates and applications are opening. The self-supported ultracycling & adventure-cycling calendar is growing as well as the time window: new challenges and the expected return of some races in the (hopefully) post-pandemic times. 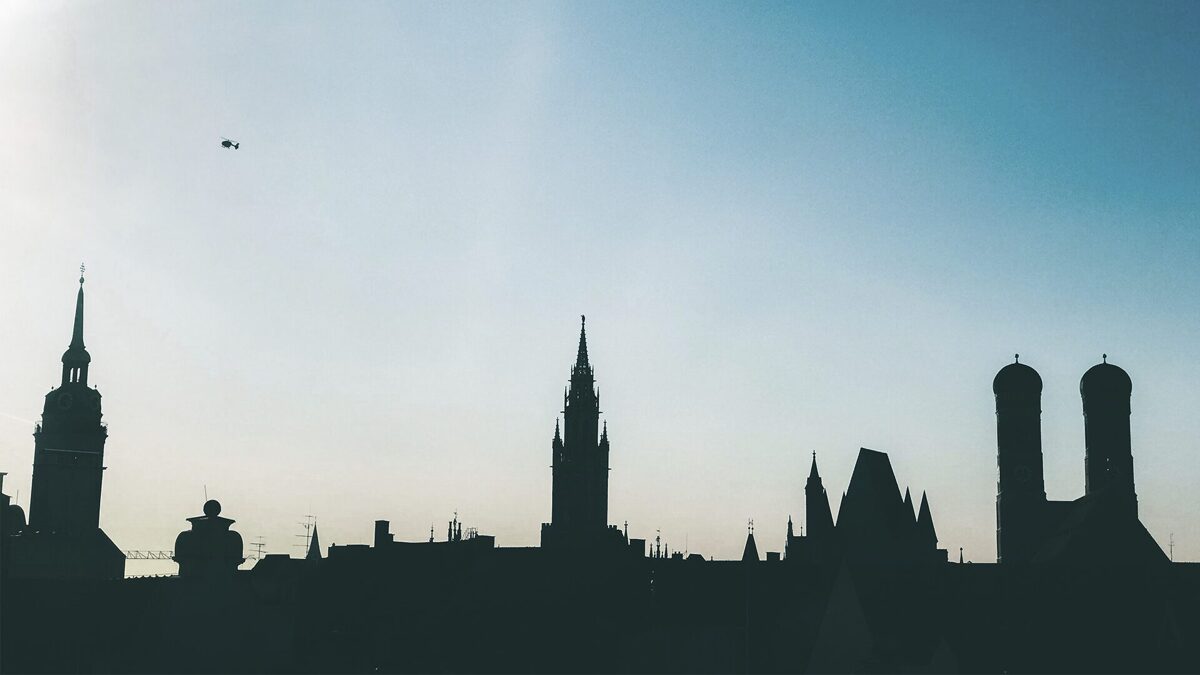 Why Munich has such a special cycling atmosphere? We interviewed three adventure cyclists from Munich/Upper Bavaria that helped us telling their stories: Ulrich Bartholmös (self-supported ultracycling racer), Lisa Wårg (new adventure cyclist living near the Alps) and Christina Ilchmann (a yoga for cyclists teacher).